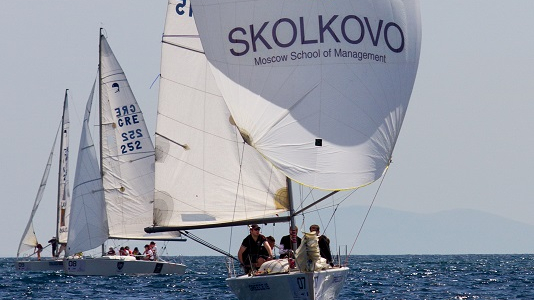 Skolkovo, discarding their 11 points from the IESE Spring games, scored 9 points,  having won in Lanzarote Capri and Porto. INSEAD have 16, having won around the Isle of Wight.

Final positions are shown below: